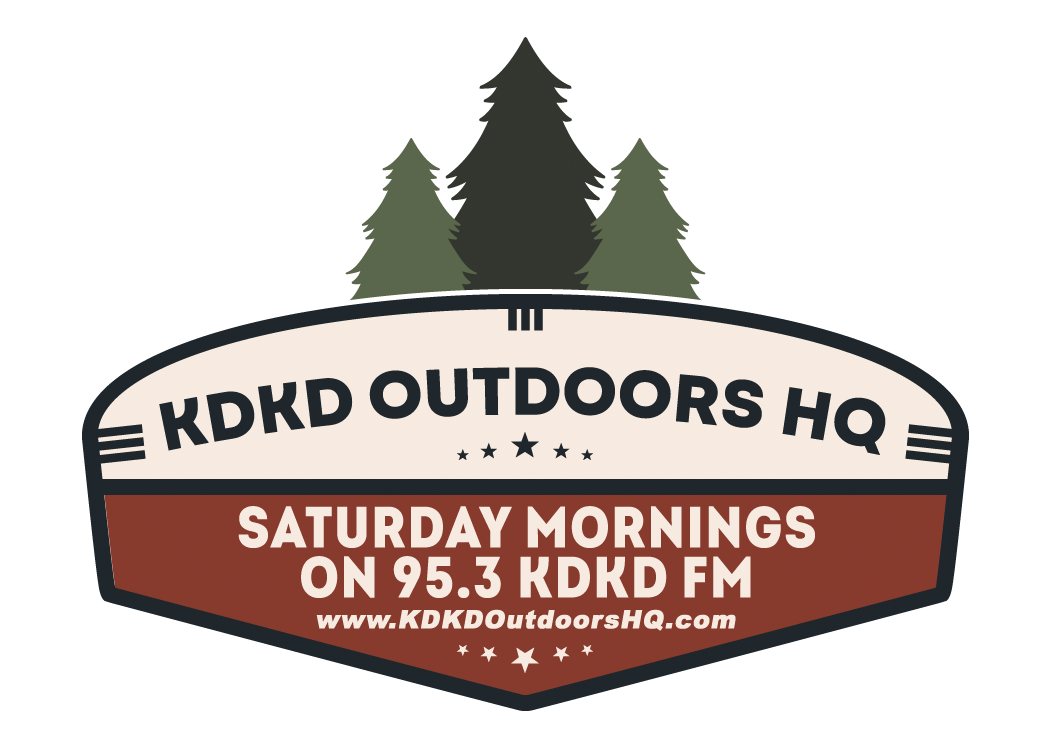 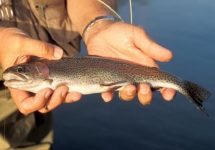 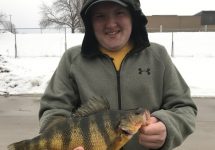 The Missouri Department of Conservation (MDC) congratulates Tyler Halley of Maryville for catching a new state-record yellow perch. Halley was fishing on a private pond in Nodaway County when he caught the 1-pound, 14-ounce fish using the 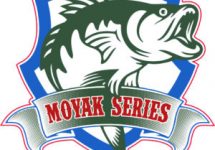 The 2020 MoYak Team Trail Series kicks off in April. This two-man team series will be based on a seven lake tournament circuit, one MLF style river tournament and a two-day championship in October on Table Rock. 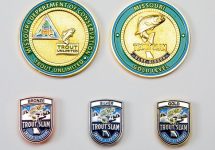 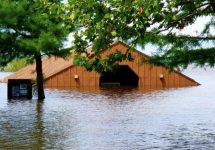 According to the National Weather Service, there is the potential for Missouri to experience serious flooding again in only a few weeks. Last year’s damage repairs are ongoing, while emergency managers, meteorologists, engineers, farmers, and residents monitor 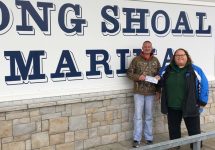 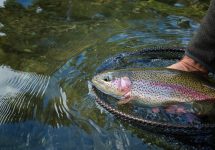 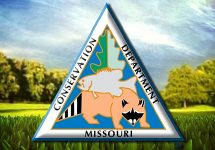 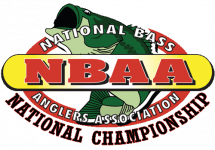 PONCA CITY, Okla. (November 13, 2019) – The National Bass Anglers Association announced today that Truman Lake in Clinton, MO, will host the 2020 NBAA National Championship. Qualified teams will come from across the country for a 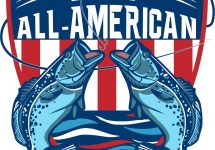 This event is for the United States club’s top kayak anglers. The top 10 in AOY from each kayak bass fishing club are invited to compete in this championship on Truman lake, November 7, 2020. Tournament HQ